#photography: Fernando López King #biodiesel #Peru is the latest country to place anti-dumping tariffs on imports of #biodiesel from #Argentina for a period of five years, after complaints of unfair competition, the South American’s market regulator said.

According to Reuters, Peru, the second-largest export market for Argentine biodiesel, passed the measure “to prevent the imports of the biofuel to continue harming national production,” said the competition regulator Indecopi.

According to Reuters, the Argentine Biofuels Chamber called the rule a “protectionist measure against the World Trade Organization’s (WTO) international norms” and said it would take legal action to force the Peruvian government to reverse its decision.

“We are the main supplier of biodiesel for Peruvian transport, and this unjustified decision will have consequences for their economy since domestic prices for fuel will rise,” said Luis Zubizarreta, the group’s president.

In 2013, the EU imposed definitive anti-dumping duties on imports of biodiesel from Argentina and Indonesia.

However, in September 2016, a European Union court annulled anti-dumping tariffs the bloc had applied to Argentine biodiesel imports, after the WTO ruled in favour of the South American country, calling the measures protectionist. Court cases are still continuing on the matter.#BIOFUELS #NEWS 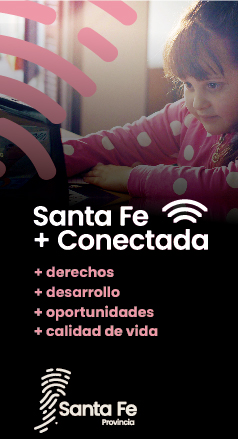